Why Melania and Ivanka Trump Covered Their Heads at the Vatican

The First Lady and First Daughter both wore veils when they met Pope Francis, adhering to the dress code for private papal audiences at the Vatican and following a long tradition of First Ladies before them.

“Per Vatican protocol, women who have an audience with the Pope are required to wear long sleeves, formal black clothing, and a veil to cover the head,” Stephanie Grisham, the First Lady’s communications director, told CNN.

According to the Telegraph, women meeting the Pope have traditionally been required to wear black, long sleeves and a mantilla, the lace veil worn in the Roman Catholic Church. Certain Catholic queens and princesses are allowed to wear white. But Pope Francis has been easing up on the dress code: “Things have become more relaxed over the last few years there are no hard and fast rules,” a spokesperson for the Vatican told the Telegraph.

US President Barack Obama (L) and First Lady Michelle Obama meet with Pope Benedict XVI in his library at the Vatican on July 10, 2009.
Vatican Pool/Getty Images

Still, the Trump women didn’t take any fashion risks during their meeting.

“To my eyes, what Mrs. [Melania] Trump wore was perfect. She was rather elegantly dressed, and totally in keeping with the event,” said BBC’s David Willey. “The Trump party [as a whole] observed normal protocol and dress.”

The protocol is more complicated for when First Ladies (and in this case, First Daughters) visit Saudi Arabia, as the Trumps did before Rome. There, Saudi women are required to cover their heads, but female foreign dignitaries are not, BBC reports. Neither Trump woman opted for a headscarf in the country, following in the footsteps of Michelle Obama, who also covered her head at the Vatican but not in Saudi Arabia. At the time, Donald Trump criticized her decision to eschew the headscarf. 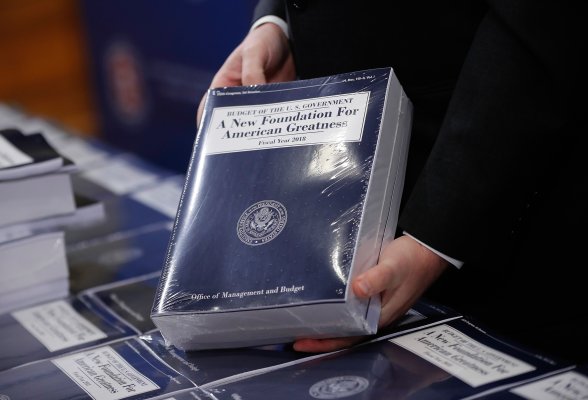