People Are Having a Hilarious Time Photoshopping Jogging Justin Trudeau

People are battling it out to Photoshop a viral photo of Justin Trudeau jogging into hilarious internet masterpieces.

Canada’s Prime Minister and part-time made-for-meme internet sensation supplied the internet with its latest viral Trudeau moment on Monday. The leader was just jogging along the Seafront of Stanley Park in Vancouver, when a group of teens captured the high-profile runner in their prom photo. Eventually, Trudeau even got in on the promgoers’ celebration for a batch of photos that went viral.

But the running photo wasn’t just any Trudeau image. In fact, it proved it could endure, when the epic photobomb posted to social media became the subject of a Photoshop battle on Reddit.

Maybe he just wanted to greet some supporters and get some exercise in without becoming sensational on the internet? Tall order, Trudeau.

See some of the photos, which have scored thousands of views below. 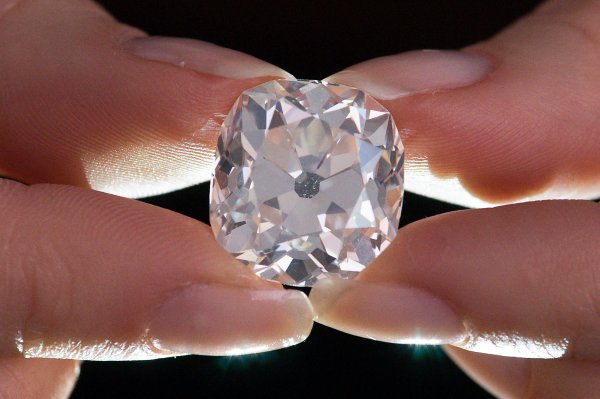 Woman Discovers Her Cheap Ring Is Actually Worth a Fortune
Next Up: Editor's Pick