Britain’s Queen Elizabeth II has responded to the suicide bomb attack at an Ariana Grande concert in Manchester, northern England, that killed at least 22 people and injured around 59 on Monday evening.

In a statement published on the Royal Family’s official website, the Queen described the terrorist incident as a “dreadful event” and thanked the emergency services for the way in which they responded. Read the full statement below:

The Queen is one of the many heads of state around the world to have weighed in following the tragic incident. Earlier today, U.S. President Donald Trump condemned the “evil losers” who attacked the city and German Chancellor Angela Merkel told Britons that “Germany stands by your side.” 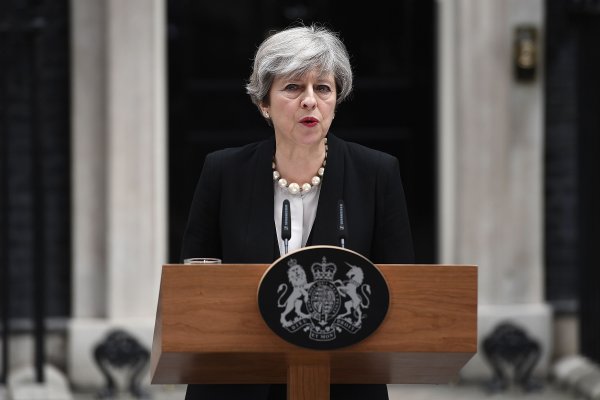