British Prime Minister Theresa May has made a full statement following the terrorist attack at an Ariana Grande concert in Manchester, northern England, on Monday evening.

After describing yesterday’s suicide bomb as “the worst attack the city has experienced,” May said that the police believe that the attack was carried out by one man and know his identity, but are not yet revealing his name. “They now need to know whether he was acting along or as part of a wider group,” she added.

May has suspended the general election campaign and is instead travelling to Manchester today to meet Ian Hopkins, the Chief Constable of Manchester Police, as well as Greater Manchester Mayor Andy Burnham and members of the emergency services. Read the Prime Minister’s remarks in full below: 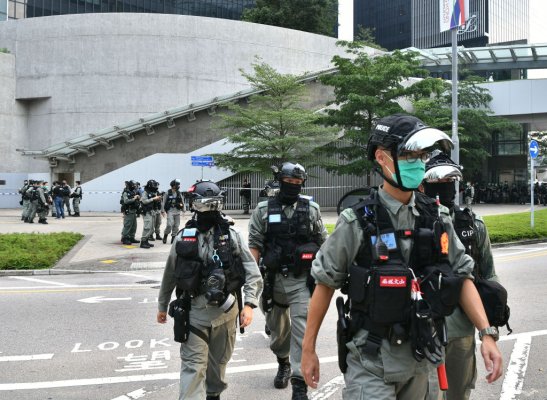