President Trump: I 'Never Mentioned' Israel to the Russians

Speaking to reporters before a meeting in Israel, Trump said that he never mentioned the country during a controversial Oval Office meeting with Russian Foreign Minister Sergey Lavrov in which he may have relayed classified information about U.S. intelligence cooperation.

The Washington Post reported last week that Trump revealed “highly classified information” from an ally about a terrorist threat from the Islamic State regarding laptop computers to Lavrov and Russian Ambassador Sergey Kislyak. The New York Times subsequently reported Israel was the source of the intelligence.

According to an account provided by the reporters in attendance, Trump was responding to a question a Bloomberg reporter asked Netanyahu about whether he had any concerns sharing intelligence with the United States. 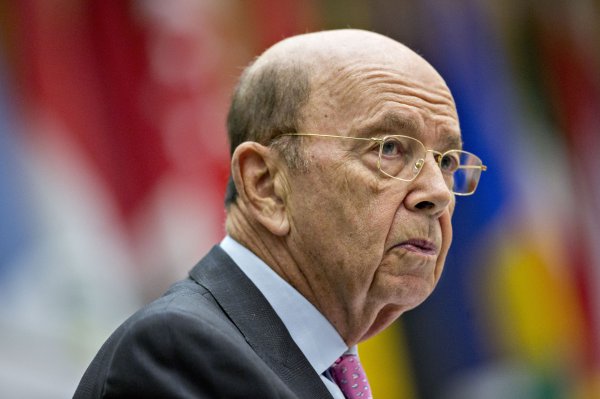 Wilbur Ross Praised the Lack of Protests in Saudi Arabia. Protesters There Face Severe Punishments
Next Up: Editor's Pick