American actor Danny DeVito has ventured into international politics by telling his 4 million Twitter followers to vote for Jeremy Corbyn in the U.K.’s June 8 general election.

DeVito also reminded them to register to vote before the May 22 deadline, concluding his tweet with the hashtag #grime4corbyn — a reference to grime stars, including JME and Novelist who have backed the leader of Britain’s left-wing Labour party.

“Thank you Danny! We’re trying to save this country from the cruelty of Austerity. We love you,” wrote one social media user, while another told DeVito to “keep your nose out of our business, there’s a good lad.”

On April 18, British Prime Minister Theresa May announced she was seeking a snap election to the surprise of the country, including her own lawmakers. Members of Parliament then voted to approve a motion that a general election will take place.

Corbyn’s party is forecast to lose as many as 50 seats — even with the help of grime stars and now DeVito. 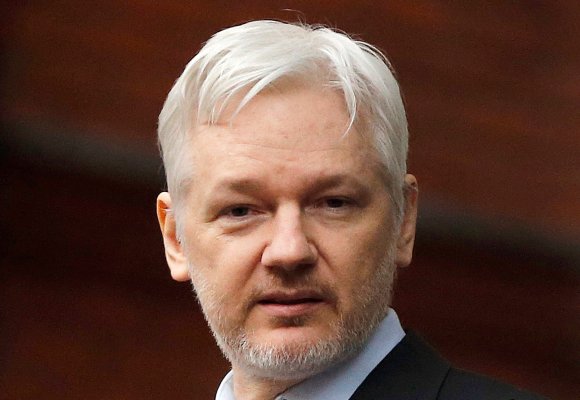 What to Know About Julian Assange's Legal Status
Next Up: Editor's Pick