Here's What Happens When You Defy a Congressional Subpoena

After the Senate Intelligence Committee issued a subpoena for some of Michael Flynn’s private documents, the panel’s chairman said the former national security adviser was refusing to comply.

Republican Sen. Richard Burr has since hedged that claim saying, “General Flynn’s attorneys have not yet indicated their intentions regarding the Senate Intelligence Committee’s subpoena.”

But it still raises the question, how is it that Flynn could simply refuse to honor the subpoena?

The answer, according to legal experts, is that there’s no easy way to enforce it. “He can’t technically,” said UCLA Law lecturer Harry Litman in an email. “But pragmatically, the process for enforcement of a congressional subpoena is complicated and lengthy.”

According to Politico, if Flynn won’t turn over his documents, Senate leaders would have to decide whether to vote to hold him in contempt of Congress, no small task.

“The level of support necessary to pass a resolution of contempt by chamber vote is obviously significantly greater than that needed to issue the subpoena in the first instance,” explains a 2014 white paper by law firm Mayer Brown entitled, “Understanding Your Rights in Response to a Congressional Subpoena.”

If they do vote to hold Flynn in contempt, then the issue would be sent to the Justice Department for criminal charges or to federal district court for civil action.

But that process could take months or years, which is “more than a lifetime in terms of political calendars,” Litman says, “which here runs in 2018. And Flynn’s attorney knows they really need him before then so while it’s a bit counter-intuitive. … He’s got decent leverage.”

Still, Congress has at least one valuable weapon in its arsenal, which Mayer Brown calls the “wild card”: media attention. “Issues garnering substantial media attention and public interest are much more likely to capture the interest of members,” the memo reads, “and to move quickly through the enforcement process.” 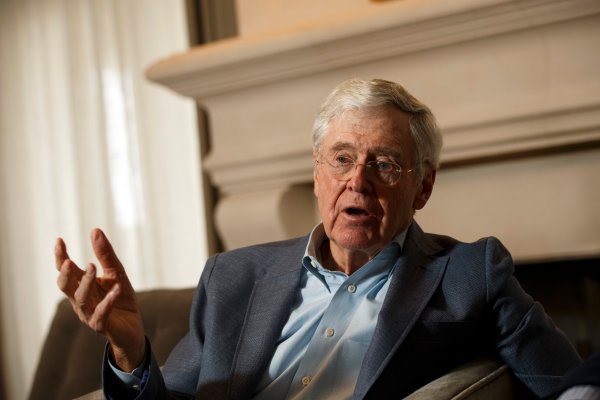