After two years as Harris’s reigning top burger joint, In-N-Out Burger has been dethroned by Five Guys and the Internet has plenty of feelings about it.

According to the annual EquiTrend study from Harris Poll, which ranks how brands are regarded by the public based on familiarity, quality, and how likely respondents would consider purchasing items, Five Guys took the top ranking for burger brand from In-N-Out this year, bumping the famous California chain to number two. Naturally, this announcement polarizing on the Internet, which immediately erupted in hot takes and even hotter debates. While some were outraged at In-N-Out’s demotion, others were gleeful that Five Guys had usurped the throne in the quest to be the best burger.

See the most conflicted tweets about Five Guys and In-N-Out Burger below.

This Twitter user took In-N-Out being ranked as #2 very personally as a Californian.

While others just stated their opinion.

Some agreed with the Harris Poll results.

While others were just there for the trolling aspect of the debate. 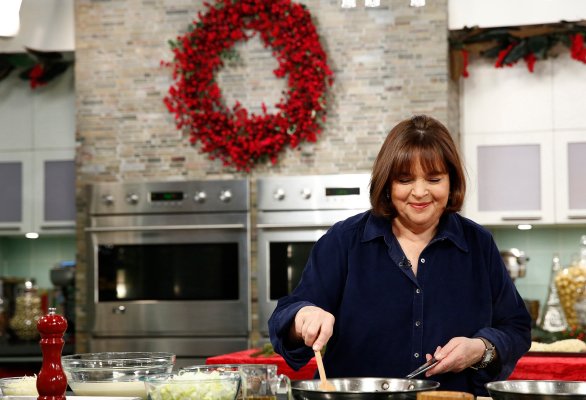 Ina Garten Has Eaten This Same Breakfast ‘Every Single Day for 10 Years’
Next Up: Editor's Pick