Let us all thank the Starbucks gods for their latest contribution to the coffee lineup (and this time it’s no controversial Unicorn Frappuccino).

The caffeine powers that be have started slowly, subtly rolling out test “Coffee Ice” — ice cubes made of frozen coffee, not just water — at a select number of the behemoth chain’s many outposts. While significantly less Instagrammable than the multi-colored or multi-flavored novelty drinks of yore, Coffee Ice has the admirable quality of being actually useful for everyday coffee consumption. In fact, it’s possible that Coffee Ice could save us all from the summer scourge of watered-down iced coffees and cold brews, those unappetizingly lukewarm beverages that litter our June, July, and August afternoons.

Some patrons have already begun to discover the joy of Coffee Ice at stores in Baltimore and St. Louis, as Cosmopolitan reports. The new and improved ingredient is becoming available just as the weather heats up and can be added to any iced drink, including frappuccinos. But it will cost customers an extra $0.80 per drink. And, as Reddit commenters have noted, baristas still have to go into the back freezer to grab your fancy ice. And yet. Those eighty cents and extra seconds might just all add up to a blissfully water-free coffee-drinking experience. That, of course, is priceless. 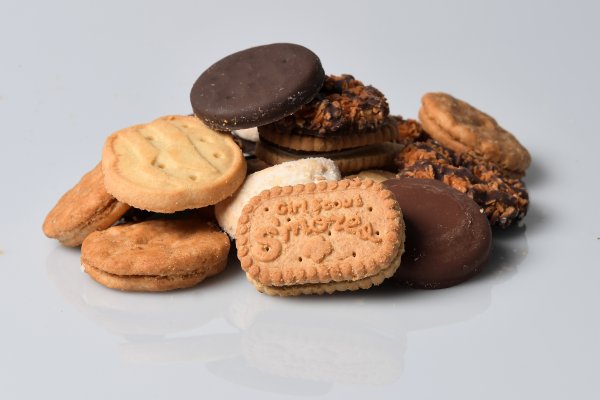