Mitch McConnell on the White House: 'I Think We Could Do With a Little Less Drama'

Senate Majority Leader Mitch McConnell had some words of advice for President Donald Trump and the White House on Tuesday.

“I think we could do with a little less drama from the White House on a lot of things so that we can focus on our agenda,” McConnell said in an interview with Bloomberg.

After Trump fired FBI Director James Comey and reports surfaced that the President may have shared classified information with Russian officials, the Kentucky senator said he would rather see an emphasis on “deregulations, tax reform and repealing and replacing Obamacare.”

Regarding the now vacant FBI Director position, McConnell said that while “it may surprise people,” he recommended former President Barack Obama’s Supreme Court Justice pick Merrick Garland. McConnell added that Garland has a lengthy criminal law background and would be an “apolitical” choice, despite his denying Garland a confirmation hearing last year.

McConnell also said that whoever is picked as the FBI Director replacement should have a law enforcement background and should not have a history of political involvement. 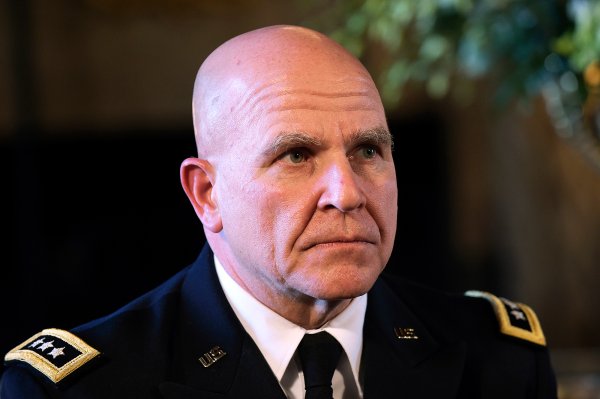