In a shocking twist, five-time Olympic medalist and Dancing with the Stars firebrand Simone Biles was eliminated on Monday night’s show, even after executing a flawless, high-energy jive and a sleek rumba with professional partner Sasha Farber, for which they received two sets of perfect scores from the judges.

But America’s voters had winners in mind, and left Biles hanging without enough votes to propel her forward in the competition. The reaction of the judges? Utter speechless surprise. The reaction of the internet? Many, many feelings. Three other stars — Fifth Harmony’s Normani Kordei, football player Rashad Jennings, and former Cubs catcher David Ross — remain in the running for the mirror ball trophy. Yet many who had watched Biles progress on the show remain heartbroken over the unexpected elimination. That’s not to mention the support she received from her A-list fan club, like Michael Phelps, Demi Lovato, and Aly Raisman.

Even Phelps, Biles’s former Olympic teammate, had tweeted in advance to support his fellow Rio star. And yet. 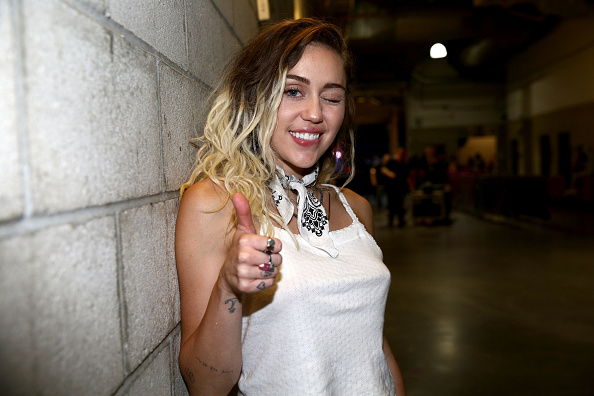 Miley Cyrus Reveals Her Worst Nightmare Is This Song Playing at Her Funeral
Next Up: Editor's Pick