Since Melissa McCarthy made her Sean Spicer debut on Saturday Night Live in February, the impression has come to provide much of the show’s political comedy fodder. However, it turns out the role of the gum-chewing White House Press Secretary almost went to an entirely different person.

In a recent interview with The Hollywood Reporter, head writer Kent Sublette revealed that cast member Beck Bennett — renowned in the SNL world for his portrayal of Vice President Mike Pence and Russian President Vladimir Putin — was also in the running to play Spicer. “If it hadn’t been Melissa, it would have gone to Beck,” he said. “He has an amazing impression. In fact, he reads Spicer for the read-through because Melissa’s not usually there.”

Although Bennett probably would have done an excellent job, it’s hard to imagine any one but McCarthy pulling off the part so hilariously. The SNL alum herself spoke about what it was like to realize the impression had been such a hit.

“I was so nervous that first time,” she said. “It was very quiet at first, and I’m thinking, ‘The audience is already turning before they even know what’s going on.’ There was this weird, great delay, and first people figure out it’s Spicer and then they figure out it’s me. You could just feel it in the room. And then I get off, and I have all of these texts, like ‘Oh, my God, are you looking at what’s happening?” I didn’t quite know what to do with the reaction.” 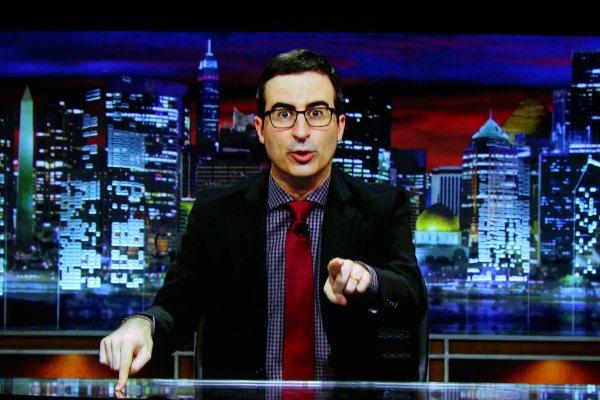