The White House movie theater is now open to public tours for the first time.

According to a statement from the White House on Friday, the decision came from First Lady Melania Trump and will begin immediately. Now, visitors to the White House who take the self-guided tour of the East Wing will now be able to see the movie theater.

In 1942, President Franklin D. Roosevelt converted the East Terrace cloakroom into a movie theater; later, under the Reagan administration, there was a major remodeling that included 51 seats in tiered rows. 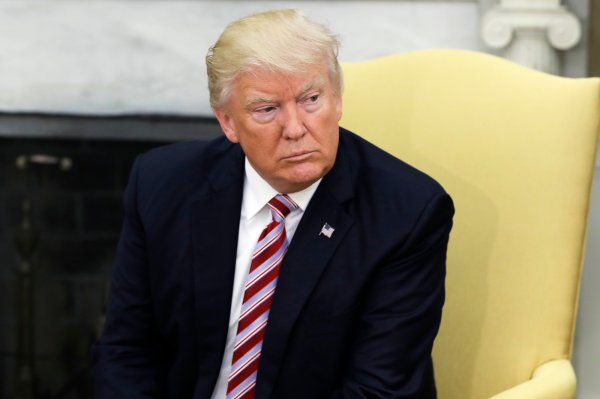 The Internet Didn't Think a Letter From President Trump's Lawyer Was Funny, With Few Exceptions
Next Up: Editor's Pick