President Donald Trump will deliver his first commencement speech while in office at Liberty University Saturday.

The news caused division among the Virginia school’s students, when the announcement was made in March.

Founder of the student group Liberty United Against Trump, Dustin Wahl, has expressed dissatisfaction with the decision.

“A commencement speaker’s supposed to be a capable, intelligent, respectable figure who students can look up to and aspire to become, and today we live in a world where the President of the United States doesn’t even meet those qualifications,” Wahl had told Time.

However, others were pleased with the news.

“Who wouldn’t be excited to hear from the President of the United States?” said Liberty student and Trump supporter, Whitney Rose. 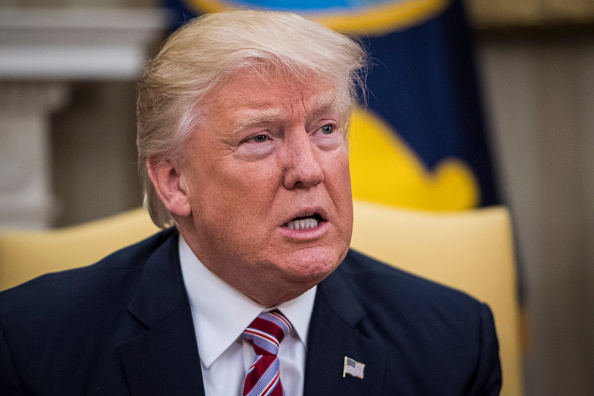