Swathes of social media users have captured photos and video footage of Melissa McCarthy in full Sean Spicer attire, riding a motorized version of the White House press secretary’s podium through Midtown Manhattan and up to the doors of the CNN offices.

The early Friday morning stunt comes just one day before the Oscar-nominated McCarthy is set to reprise her iconic performance as Spicer as she hosts the political satire show for the fifth time.

Two days ago, Saturday Night Live‘s official Twitter account shared a video of McCarthy being transformed into Spicer, while lip-syncing to West Side Story’s “I Feel Pretty” — a clip that’s already received nearly one million views.

TIME reached out to NBC and Saturday Night Live to find out more information, but did not receive an immediate response. 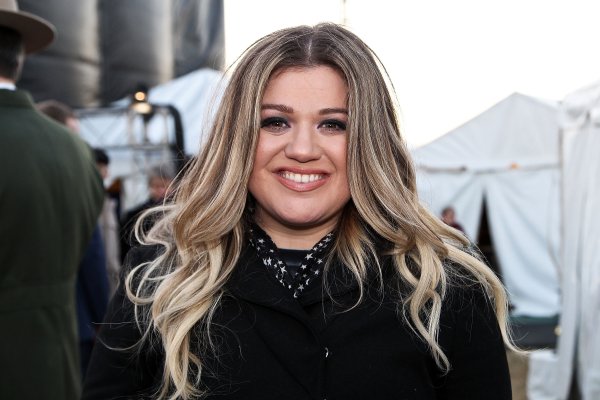 Kelly Clarkson Will Be a Judge on an Upcoming Season of The Voice
Next Up: Editor's Pick