Acting Director of the Federal Bureau of Investigations Andrew McCabe told a Senate panel that ongoing investigations at the Bureau—including probes into any possible collusion between the Trump campaign and Russia—are still underway despite the President Trump’s firing of Director James Comey on Tuesday.

“There has been no effort to impede our investigation to date,” McCabe said in response to a question posed by Sen. Marco Rubio of Florida.”You cannot stop the men and women of the FBI from doing the right thing, protecting the American people and upholding the Constitution.”

McCabe made his public debut as acting director on Thursday, testifying before the Senate Intelligence Committee in a seat initially set to be occupied by the ousted Comey. Both senators and the witnesses from the intelligence community largely tip-toed around the elephant in the room throughout the hearing: Director of National Intelligence Dan Coats delivered a lengthy opening statement for the whole group, Chair Richard Burr steered questions away from the investigation into Russian meddling in the 2016 presidential election and toward broader national security threats.

But Burr did ask McCabe about interactions the President had with Director Comey in reference to the ongoing investigation into his campaign’s possible ties to Russia. A line in the President’s letter of dismissal to Comey suggests that the president was informed on “three separate occasions” that he was not directly under FBI investigation. That line has raised questions about how much the Russia investigation influenced Trump’s decision to let Comey go.

“I cannot comment on any conversations that the Director may have had with the president,” McCabe said.

Virginia Sen. Mark Warner, the top ranking Democrat on the committee, also asked McCabe to commit to notifying them if there is any future attempt to interfere with the investigation into Russian meddling. “I absolutely do,” he said.

McCabe appeared before the Senate panel with other leaders within the intelligence community to discuss global threats to the U.S. and national security. 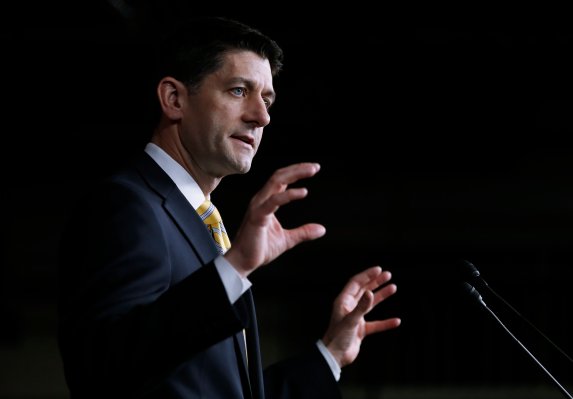