Politicians across the spectrum received the news with apprehension on Tuesday night, given that Comey was leading an investigation into possible connections between Russia and Trump’s 2016 presidential campaign. In a statement on Twitter, Republican chairman of the Intelligence Committee Sen. Richard M. Burr said he was “troubled by the timing and reasoning of Director Comey’s termination.”

In a statement on Tuesday night, McConnell called the job of FBI director a “critical role that is especially important as America faces serious threats at home and abroad.” He pledged that “Once the Senate receives a nomination, we look forward to a full, fair, and timely confirmation process.”

McConnell is expected to begin speaking at 9:30 a.m. ET. Watch live above. 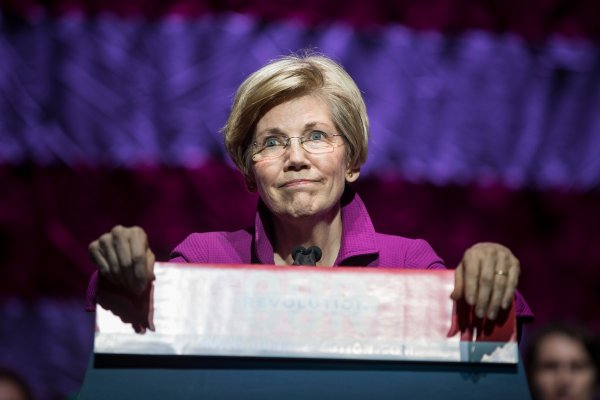 Elizabeth Warren: 'We Need a Special Prosecutor Right Now'
Next Up: Editor's Pick