Condoleezza Rice Is 'Appalled' by Russian Interference in 2016 Election

Former Secretary of State Condoleezza Rice said she was “appalled” by Russia’s interference in the 2016 election.

“Let me just state: I’m appalled by what the Russians did, and we ought to find a way, ultimately, to punish it,” Rice said, speaking on MSNBC’s Morning Joe.

Rice added that Russian President Vladimir Putin was gaining “tremendous satisfaction” in watching the U.S. question the legitimacy of its own presidential election, in part due to his grudge against former Democratic presidential nominee Hillary Clinton.

“He is an eye-for-an-eye kind of person,” Rice said of Putin. “Now, he’s going to show us that he can question or he can throw doubt about the legitimacy of our elections.”

Rice said the U.S. should declare it has “absolute confidence” in its democratic process to take away any satisfaction Putin has gained since the 2016 election. 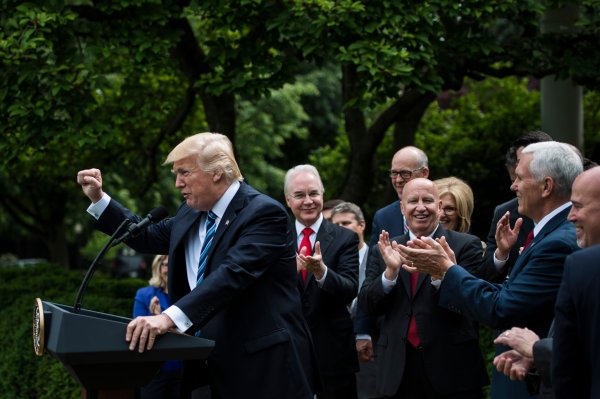