Watch the New Trailer for Andres Muschietti's It

It‘s here. Almost. Pennywise, the quintessential scary clown, spooked audiences at the MTV Movie and Music awards Sunday in a new trailer for It, which is scheduled for release on September 8.

Andres Muschietti’s upcoming film It — based on Stephen King’s 1986 novel — pits a group of kids dubbed “the Losers Club” against Pennywise in the fictional town of Derry, Maine. The film’s first trailer was released in March. Variety reports that it garnered 197 million views in its first 24 hours, making it the world’s most-watched trailer in its first day.

The trailer shows members of the Losers Club exploring a fetid sewer before cutting to a slow reveal of Bill Skarsgård’s supernatural clown, grinning behind a bunch of red balloons. Watch it above. 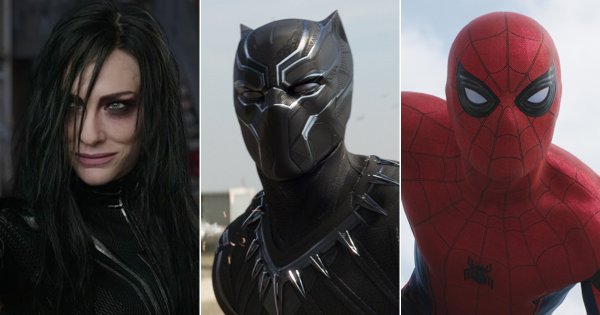 Marvel Movies: What's After Guardians of the Galaxy Vol. 2
Next Up: Editor's Pick