Perhaps it was predictable that the first solo tour of global phenomenon Harry Styles would sell out in less than two minutes.

The “Sign of the Times” singer released tickets for his 29 stops for his 2017 tour around the world on Friday morning — and to fans’ sadness and fury, all the hundreds of thousands of those tickets were snapped up instantaneously. Unlike the giant stadium tours of boy band sensation One Direction in years past, Styles will be playing more intimate venues like New York’s Radio City Music Hall, limiting the seats. He also is only scheduled for one night in most cities. Styles’s self-titled album will be released May 12. Former bandmate Niall Horan, meanwhile, also has a new song out. He has not yet announced tour dates.

As per usual, the devoted fandom is taking to Twitter to vent some of their frustration. A reminder: as Styles well knows, teenage girls are a fearsome force to reckon with.

Some fans who took part in TicketMaster’s verification process were sad they couldn’t unlock the object of their heart’s desire. 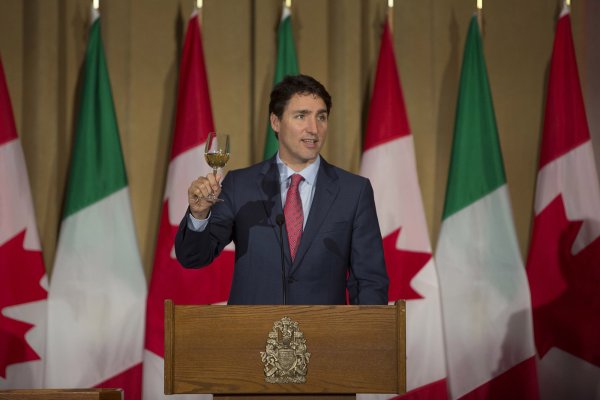