Leading up to May 4 — the unofficial holiday known as Star Wars Day — Mark Hamill got in the galaxy far, far away spirit by pranking fans in the name of charity.

As part of a The Last Jedi Omaze campaign for Lucasfilm’s Star Wars: Force for Change initiative, the 65-year-old actor channeled both his own character, Luke Skywalker, and his inner Darth Vader to surprise fans who believed they were filming a video to celebrate Star Wars‘ 40th anniversary. As the participants performed reenactments of some of the saga’s most iconic scenes, Hamill either snuck up behind them or donned a disguise to act alongside them, resulting in some hilarious reveals.

Those who donate to Force for Change — which benefits UNICEF and Starlight Children’s Foundation — will have a chance to win a night at Skywalker Ranch, a visit to the set of the upcoming Han Solo movie, a trip to The Last Jedi premiere or a lunch with Hamill himself. 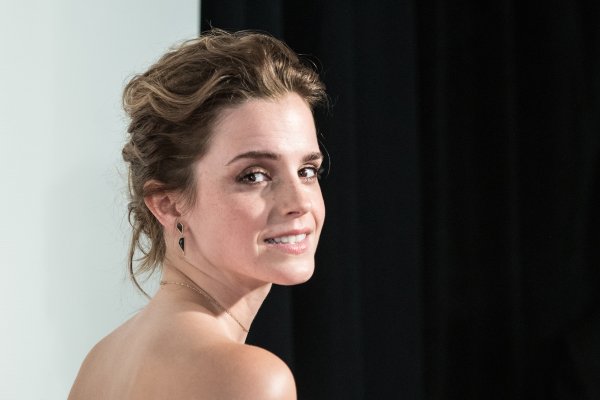