FBI Director James Comey will testify before the Senate Judiciary Committee in a hearing on FBI oversight on Wednesday, one day after both President Donald Trump and former Democratic presidential nominee Hillary Clinton criticized him.

The hearing before the Judiciary Committee, which is slated to start around 10 a.m., will not directly deal with the FBI’s investigation of potential coordination between the Trump campaign and Russia, though senators plan to ask the FBI director about it, the Associated Press reports.

Senators are also expected to ask Comey about his decision and timing in publicly announcing investigations, something that has made the director a controversial figure among Democrats and Republicans alike. Several Democrats, including Clinton, claim Comey’s public announcement in October that the bureau had reopened its investigation into Clinton’s private email server cost her the election.

“I was on the way to winning until a combination of Jim Comey’s letter on Oct. 28 and Russian WikiLeaks raised doubts in the minds of people who were inclined to vote for me and got scared off,” Clinton told CNN’s Christiane Amanpour on Tuesday.

Trump also criticized Comey on Tuesday for his role in the 2016 election.

“FBI Director Comey was the best thing that ever happened to Hillary Clinton in that he gave her a free pass for many bad deeds!” the President tweeted. “The phony Trump/Russia story was an excuse used by the Democrats as justification for losing the election. Perhaps Trump just ran a great campaign?”

Watch the hearing live above. 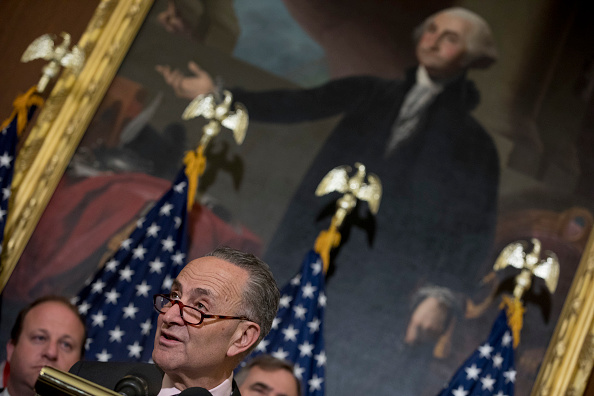 Trump Tweets From Sidelines
Next Up: Editor's Pick