The theme of the 2017 Met Gala is inspired by avant garde designer Rei Kawakubo and her radical, often outrageous designs for her clothing line, Comme des Garçons. Kawakubo’s designs of late are often more conceptual than actually practical to wear, but one fashion hero fearlessly wore one of Kawakubo’s most daring looks, despite the fact that it rendered her arms nearly immobile.

As might be expected, the Internet had plenty of ideas about Lasichanh’s striking look, comparing it to everything from a Transformer to a Teletubby.

Some pointed out that Lasichanh stayed true to Kawakubo’s vision, even comparing it to the runway look.

While others thought that the look bore a striking resemblance to a Teletubby character.

Others thought that her outfit looked like a transformer. 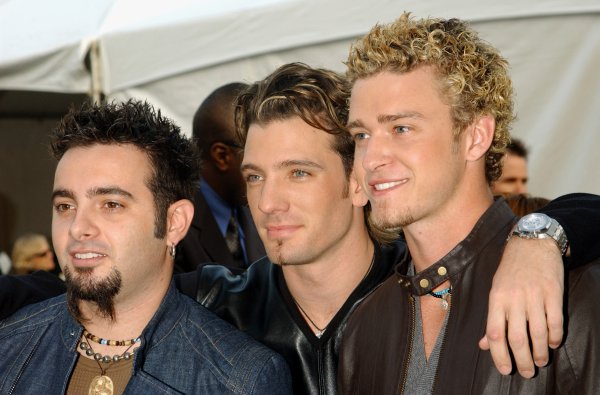 Justin Timberlake Kindly Reminded Us That It's Finally May
Next Up: Editor's Pick