Aziz Ansari is so much more than just a comic — he’s written a book about contemporary dating practices, writes and directs his show Master of None, and is even working on a film script. But it goes farther than that. In a new “73 Questions” video for Vogue, the ever-quirky Ansari drops some unexpected information about his other hidden talents. Turns out he speaks Italian, as he spent weeks doing intensive language training as research for the new season of Master of None. (He can also throw out some lines in Japanese, French, Tamil, and Spanish. Not bad, Aziz.)

Other fun facts include the discovery he can make a mean smoothie, prefers lasagna to all other pastas and despises the word “foodie.” (“People that like food shouldn’t get this weird fetish-y sounding thing. Call the people that don’t care what they eat ‘food bozos,'” he insisted.)

Also on the food theme: his go-to Tinder line, which he says is, “Going to Whole Foods, want me to pick you up anything?”

The second season of Master of None comes out on Netflix on May 12. But for eager Ansari fans, don’t get your hopes up about the future of the show.

“I’ve got to become a different guy before I write a third season, is my personal thought,” he told Vulture. “I’ve got to get married or have a kid or something. I don’t have anything else to say about being a young guy being single in New York eating food around town all the time.” Looks like someone needs to bite on that Tinder line, pronto, if only so we can get more Ansari material. 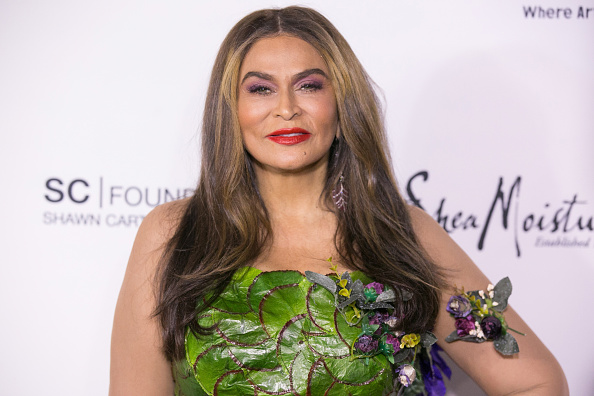 Beyoncé Wore an Elaborate Flower Crown for This Emotional Tribute to Tina Knowles
Next Up: Editor's Pick