How to Talk Openly With Your Kids About Sex

This spring, Rina’s four-year-old kindergartner Bram Julius will learn about colors, shapes, how to play nicely with other children, and take his first steps towards learning about sexuality at school. In these early sex ed lessons the class will discuss butterflies in your stomach, friendship, and whether or not you’re happy to hold hands with another child. Meanwhile, my nine-year-old daughter Ina will be having class conversations about the physical changes during puberty and romantic relationships.

Each spring, Dutch children between the ages of four and twelve receive a week-long national sex-education program at school. The aim of these lessons is to allow for open, honest discourse about love, relationships, feelings, personal boundaries, and sex. The Dutch approach is even more surprising when I think about the climate I grew up in. Sex-ed was something you were taught at school in an embarrassing biology lesson. You couldn’t talk about it openly. The Dutch national sex-ed school program might seem odd or controversial, especially since a recent CDC study shows that nearly 80% of American children and teenagers do not receive any formal sex and sexuality education before having sex. But given the bigger picture, we think the Dutch are onto something.

The United States has the highest teen pregnancy rate in the developed world while the Dutch have among the lowest—eight times lower than their American counterparts. Research also indicates that, on average, teens in the Netherlands do not have sex at an earlier age than those in the US. This is the case even though Dutch society and parents are more relaxed, even allowing romantic sleepovers in their own homes. If you treat teenagers as if they are mature and responsible enough to make decisions, they might actually live up to those expectations.

It seems that with American children being constantly exposed to sexual content in the media through music videos, prime-time TV, and the internet, American parents anxiously avoid talking to their children about sex in the hope of not exposing them any further. This, in a climate where sexting, sending sexually explicit texts, is becoming increasingly common, even as early as in middle school.

While Dutch schools are providing age-appropriate lessons on intimacy and sexuality, instilling in children a safe code of conduct and respect for others, Dutch parents keep nothing from children. Nothing is taboo. Questions are answered simply and honestly, at the child’s level of understanding and maturity, as they arise. It was one of the first pieces of parenting advice we received from other parents here. Recent questions from my son, Ben, who is just a couple of years shy of becoming a fully-fledged teen, include: “Is sex fun? How?” and “How does a sperm donor get the sperm out?” I have been answering my kids’ questions on anatomy and reproduction from almost as early as they could talk.

Of course, sex can be a tricky, embarrassing topic no matter what culture you’re a part of. But by talking more openly about sex, parents can ease into discussing topics that become more complicated as their children grow older. Topics like gay marriage, sexuality, gender issues, and consent. There’s an added bonus to all this communication: children who have a good relationship with their parents tend to wait longer before having sex.

Like most expats, we were shocked to hear that Dutch parents allow their teenage children to have friends of the opposite sex to stay the night. But here, most teenagers have their first sexual experience in the safety of the parental home—how many Americans can say the same? According to a UNICEF report, 75% of Dutch teenagers use a condom the first time they have sex, and data from the World Health Organization shows that Dutch teens are among the top users of the birth-control pill. So teenage sex is allowed, but preferably in a controlled environment, that is, under the teen’s parents’ own roof. A safe place to have sex encourages safe sex.

Dutch children are well equipped with knowledge about sex before they enter puberty. If they are, the Dutch have learned, they will take fewer risks later on and know how to protect themselves.

It’s no wonder that Dutch kids are considered to be the happiest kids in the world! The Dutch have a very different view of what a child actually is—including accepting the reality that their children will have sex at one point or another. If American parents are anxious to keep their children safe, perhaps it would be better if they, and teachers, were more open about sex after all.

Acosta and Hutchison are the authors of The Happiest Kids in the World: How Dutch Parents Help Their Kids (and Themselves) By Doing Less 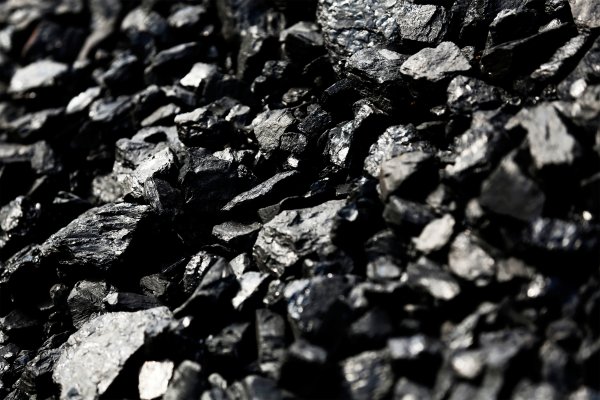