Game of Thrones fans and language lovers can come together for a new class taught by the man who created Dothraki, one of the fictional languages spoken on the show, at U.C. Berkeley.

The university announced in a release last week that David J. Peterson, a Berkeley alum, will teach the summer offering, called “The Linguistics of Game of Thrones and the Art of Language Invention.” While students won’t learn how to speak Dothraki through the course, according to the release’s description, they can learn more about creating their own languages.

“Peterson’s students will be asked to put themselves in the mind of the speakers of a new language,” the university said in the announcement, adding that the class will focus more on “linguistic details” than the fictional side of Game of Thrones or the series A Song of Fire and Ice, which the show is based on.

Peterson is also the creator of the High Valyrian language for the HBO show and has also created languages for Penny Dreadful, Thor: The Dark World and Defiance.

Correction: The original version of this article misstated the subject of U.C. Berkeley’s college course taught by David J. Peterson. It is a course on language creation, not Dothraki. 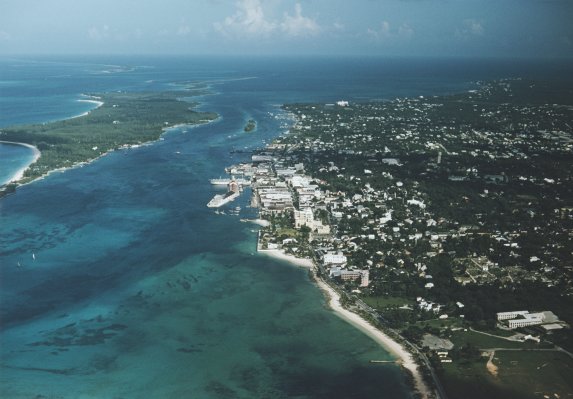 The 'Luxury' Fyre Music Festival Has Turned Into a 'Hunger Games for Rich People'
Next Up: Editor's Pick