Notable Harvard geneticist, biological engineer and author George Church paid tribute to people who volunteer for medical research during a toast at the TIME 100 Gala Tuesday.

“There are all kinds of issues they have with time, pain and risk. I know firsthand how hard this can be,” he said before joking about how his students use him for research. “Apparently it’s quite ethical to do.”

Considered one the world’s leading experts in synthetic biology, Church has regularly made headlines for his ideas on evolution and appearances with Stephen Colbert (who penned a piece on Church for TIME 100). Church has often advocated for planned evolution, and has used gene editing tools such as CRISPR to show the potential for what people can do with genes — he considers bringing back extinct species and reversing real future possibilities.

In his toast, Church also gave a shoutout to scientists who showed up to the March for Science last Saturday.

“I was truly amazed by that day,” he said. 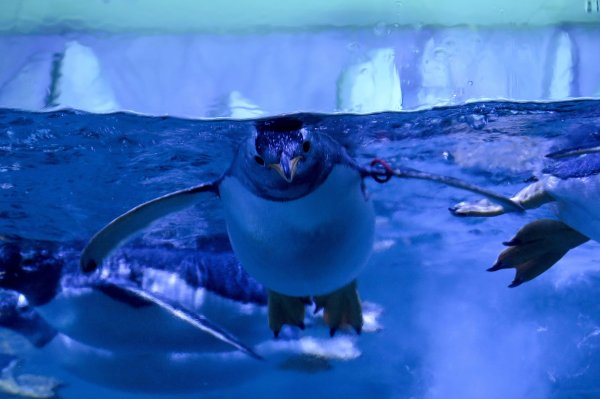 With 12 Million Penguins in Antarctica, Population Size Still a Concern
Next Up: Editor's Pick