The two are scheduled to talk at 3:45 p.m. ET Thursday at the White House, according to the Associated Press. They are expected to discuss the Group of Seven industrialized nations meeting in Italy next month, as well as a “range of issues,” between the two, White House Press Secretary Sean Spicer said.

Trump is expected to travel to Brussels for a NATO meeting in May. He will then attend the G-7 meeting in Italy. 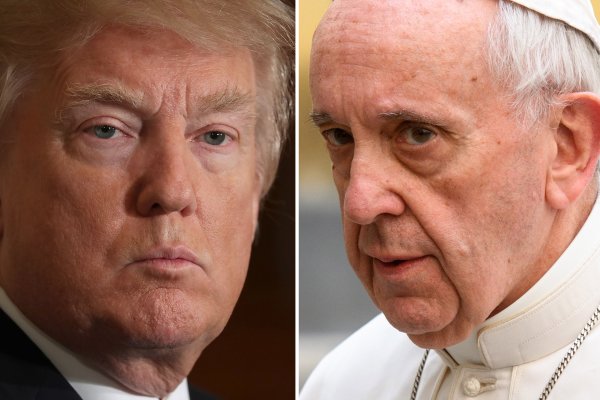