RuPaul on Why Identity Shouldn't Be Taken Seriously, But Loving Yourself Should

RuPaul Charles is the the world’s most famous drag queen, and for good reason. His beloved, Emmy-winning reality TV show RuPaul’s Drag Race has brought drag to the forefront of pop culture — even if RuPaul would be the first to protest that drag will never be mainstream. However, it isn’t just the Drag Race empire that’s brought RuPaul widespread acclaim: The TIME 100 member has also made a name for himself as an author, actor, recording artist and a bona fide business mogul, in addition to maintaining his status as the uncontested supermodel of the world.

For all of his accomplishments, however, RuPaul’s approach to life is refreshingly light-hearted: don’t take yourself too seriously. In a video interview with TIME, he shares how drag culture helps to pare down what’s serious and not—especially when it comes to identity, life and love.

“I learned early on—don’t take life too seriously,” he says. “There are things you should take seriously like loving yourself, allowing other people to love you, which is a big one. Most of the other things are really not that serious.” 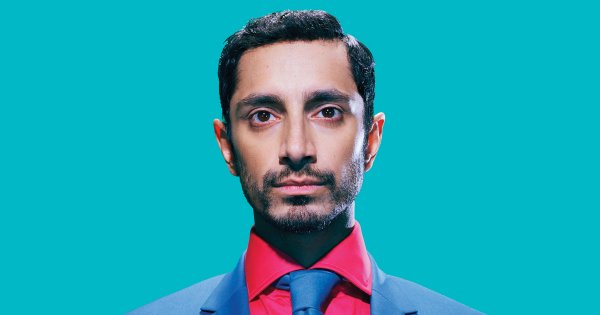 Riz Ahmed on Feeling Like an Outsider in Hollywood
Next Up: Editor's Pick