Rob Gronkowski Crashed the White House Press Briefing, and the Internet Loved It

It wasn’t quite WrestleMania, but it was close.

“You need some help?” Rob Gronkowski asked Press Secretary Sean Spicer on Wednesday, drawing laughs. “I think I got this, but thank you,” Spicer answered.

After Gronkowski popped out, Spicer, who appeared genuinely surprised by Gronkowski’s appearance, cracked a smile. “All right. That was cool,” he said.

Naturally Spicer’s reaction to the athlete’s entrance and the Gronkowski-ness of it all combined to create some memes. The internet is often quick to hop on Spicer’s moments, but with Gronkowski tacked on, people were particularly excited about the joke opportunities.

The New England Patriots, 2017’s Super Bowl champions met with President Donald Trump for a ceremonial visit, though Martellus Bennett and Devin McCourty said they would not attend as part of a political statement. 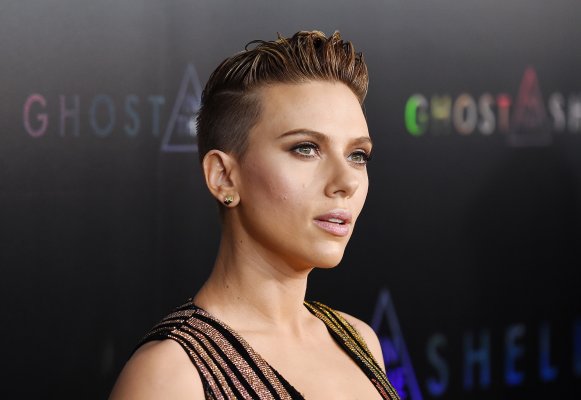