Serena Williams Is Pregnant and the Internet Is Just in Awe

On Wednesday, news broke that Serena Williams—otherwise known as the one of the world’s greatest athletes—is 20 weeks pregnant.

Naturally, the internet was in a frenzy about the exciting and unexpected announcement; marveling at the idea that the 23-time Grand Slam winner was, impressively, pregnant during January’s Australian Open when she won yet another title. This will be her first child with fiancé Alexis Ohanian, co-founder of Reddit. Williams and Ohanian got engaged this past December in Italy.

Twitter had many feelings upon discovering this life update, including predictions for her baby’s future success:

See a photo of the announcement below.

TIME confirmed that Serena Williams is expecting a baby in the fall. 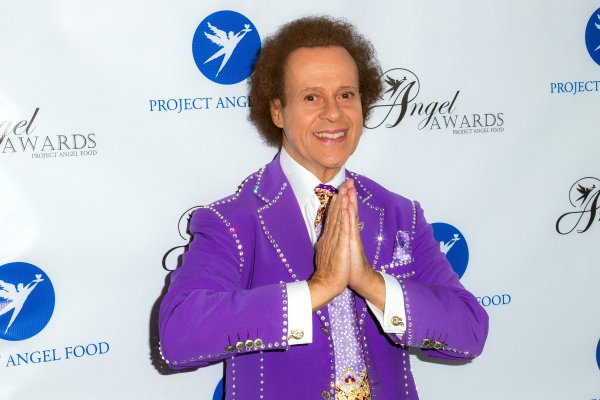 'I'm Not Missing:' Richard Simmons Breaks His Silence for the First Time in 3 Years
Next Up: Editor's Pick