U.S. President Donald Trump listens while meeting with women small business owners in the Roosevelt Room of the White House on March 27, 2017 in Washington, D.C.
Pool—Getty Images
By Mahita Gajanan

President Trump again pulled back from declaring China a currency manipulator, saying he is more focused on the country’s relationship with North Korea.

“Now, what am I going to do? Start a trade war with China in the middle of him working on a bigger problem, frankly, with North Korea?” Trump said during an interview with Fox & Friends, referring to Chinese President Xi Jinping.

The two leaders met earlier this month at Trump’s Mar-a-Lago resort. Trump last week declined to label China a currency manipulator, despite the President’s campaign pledge to do so when he took office.

Trump blamed the “fake media” for noting he had changed his stance on China.

“I haven’t changed my stance,” he said. “China’s trying to help us. I don’t know if they’re going to be able to or not.”

Asked by Fox & Friends whether he had ruled out a military strike against North Korea, Trump said: “I don’t want to telegraph what I’m doing or what I’m thinking.”

The President last week stoked fears of an attack on North Korea’s nuclear facilities after he dispatched a strike fleet near the Korean peninsula. 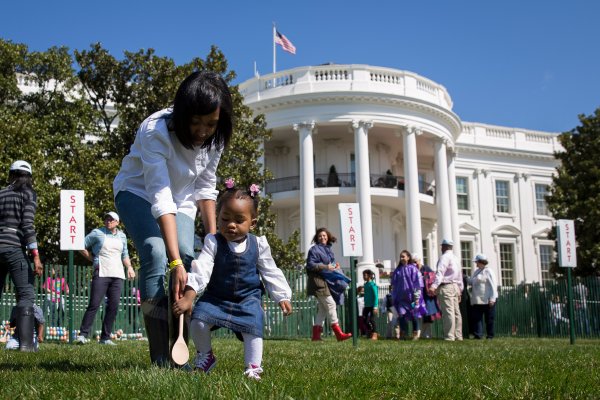