Dwayne “The Rock” Johnson always goes above and beyond for his fans. The latest: he dressed up in a full Pikachu costume for Easter—to give his one-year-old daughter Jasmine an exciting day of bringing her favorite Pokemon character to life.

Decked out in a full suit of the famous figure, The Rock shared on Instagram that he spent two hours straight chasing his daughter around the house at a slow trot while in costume, because she wouldn’t let him take a break until she went to sleep. Turns out that being a fun dad is hard work, even if you have the superhero fitness level of the notoriously athletic actor.

“I’m tired, today’s my only day off, it’s 118 degrees in this costume and Hobbs [his dog] keeps trying to p*ss on my leg,” he wrote in the caption for the home video. “And I luv [sic] every minute of it. Bring it on.” This isn’t the first time The Rock has donned the Pikachu suit for his daughter’s amusement; either; last Halloween, she required him to dance in it extensively, also resulting in an Instagram post in which he noted just how hot it can get in there. Fatherhood: the true workout challenge.

The Rock is in the midst of promotion for the latest installment in the mega-successful Fast and the Furious franchise. Also on the radar: the release of Baywatch and Jumanji. 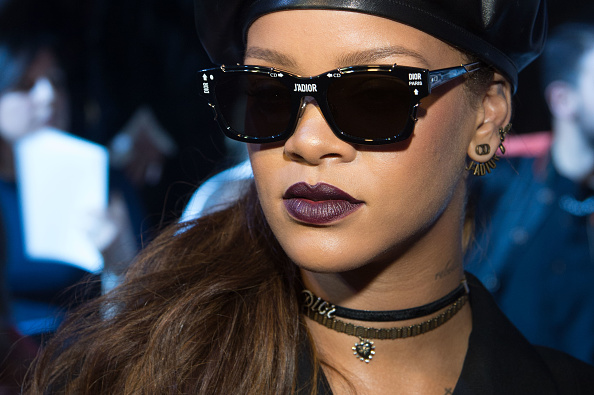 Of Course Rihanna Looked Amazing Dressed As a Human Disco Ball at Coachella
Next Up: Editor's Pick