Where to Listen to Kendrick Lamar's New Album DAMN

The follow up to his critically acclaimed 2015 To Pimp A Butterfly and 2012’s good kid, m.A.A.d. city, expectations are already sky-high for DAMN. The album comes on the back of the previously released “Humble” — track #8 on the new LP that debuted at No. 2 on the Billboard Hot 100 — and his diss track “The Heart Part 4.”

Before it’s official release, Lebron James shared clips of himself previewing the album on Instagram.

DAMN is available on streaming services, including Apple Music, Spotify, and Tidal. It features Rhianna, U2 and, Los Angeles-based singer and multi-instrumentalist Zacari. There are also credits for The Alchemist, 9th Wonder, and BADBADNOTGOOD, among others. 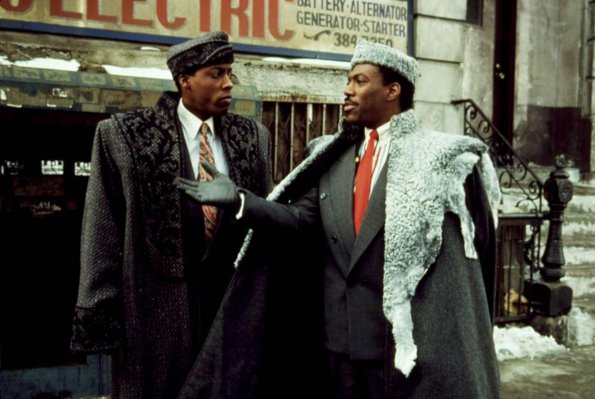 A Coming to America Sequel Is in the Works With the Original Writers
Next Up: Editor's Pick