After appearances by Mark Hamill and Harrison Ford at Star Wars Celebration’s “40 Years of Star Wars” Thursday panel, Bille Lourd — the daughter of the late Carrie Fisher — took the stage to pay tribute to the sorely missed final member of the galaxy far, far away trio.

“My mom used to say she never knew where Princess Leia ended and Carrie Fisher began. She went from being an unknown actress — the daughter of Debbie Reynolds and Eddie Fisher — to Princess Leia,” Lourd said. “She was imperfect in many ways but her imperfections and willingness to speak about them are what made her more than perfect. My mom, like Leia, wasn’t ever afraid to speak her mind and say things that might have made most people uncomfortable.”

Fisher passed away in December at the age of 60 after suffering a heart attack. 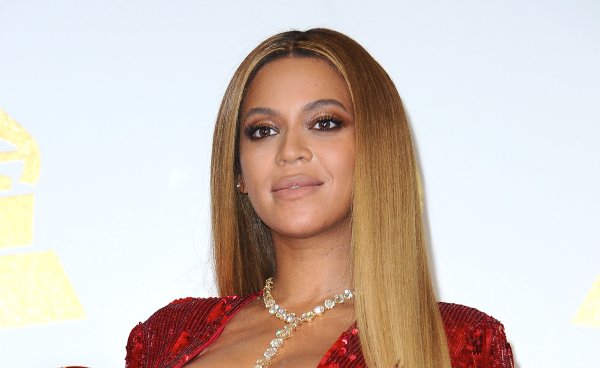