Following Wednesday’s announcement that Jude Law will play Albus Dumbledore in the Fantastic Beasts and Where to Find Them sequel, wizarding world fans everywhere took to the Internet to share their thoughts on the casting choice.

The Young Pope star will continue his streak of youthful roles in the franchise’s upcoming installment — the second of five — as he transforms into a more juvenile version of the Hogwarts headmaster we all know and love. Of course, this was a fact that didn’t go unnoticed by many on Twitter. “Time travel technology now wholly funded by Jude Law attempting to get cast as his own young self in forthcoming biopic, due 2069,” one user joked.

However, based on the timeline of Fantastic Beasts, Dumbledore won’t actually be all that young in the series. With the first movie set in 1929 — when he was around 45 — and the last presumably taking place around the time of his famous 1945 duel with Grindelwald, Law will be playing a definitively middle-aged Dumbledore.

See a selection of the best Twitter reactions to the news below. 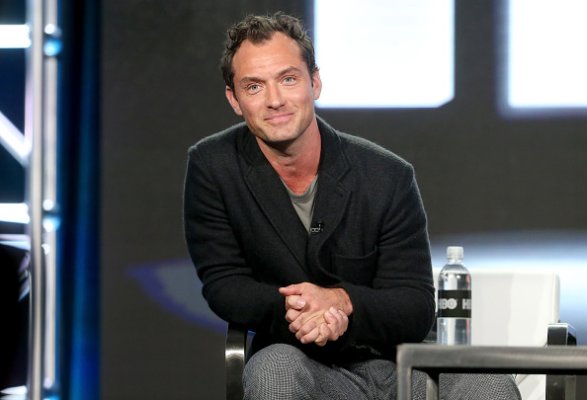