You can buy Nintendo’s game about throwing punches like spring-loaded footballs, dubbed Arms, on June 16, and the sequel to the company’s acclaimed ink-splashy shooter, Splatoon 2, on July 21. Nintendo revealed both games’ release dates in a Nintendo Direct reel that played like a breathless cavalcade of upcoming developments for the company’s 3DS and Switch video game platforms.

Take note of this date, too: May 11. That’s when Minecraft for Switch arrives, one of the more important Switch games of 2017 no one’s talking about, but sure to lure many players. Contrast with the marathon wait for the world’s second all-time bestselling video game (after Tetris) to finally arrive on Nintendo’s Wii U in late 2015. Yes, that’s probably more a Wii U versus the Switch architectural thing, but perception is nine-tenths of success, and the perception with Switch so far is of vital things — anyone care to bet against Minecraft on what some might argue is the game’s dream platform? — happening quickly and efficiently.

You’ll want to watch the presentation above just to tally the dozens of additional announcements, but pullouts include: a new version of Monopoly for Switch that supports the new haptic rumble controls due this fall, the first Pikmin game for the Nintendo 3DS (called Hey! Pikmin) due July 28, a new 3DS turn-based roleplaying game that uses Miis called Miitopia out later this year, a new Monster Hunter roleplaying game called Monster Hunter Stories that has you collecting and hatching monsters (it sounds awfully Pokemon-like) due this fall, and the arrival, finally, of standalone Nintendo Switch docks for sale, starting May 19. 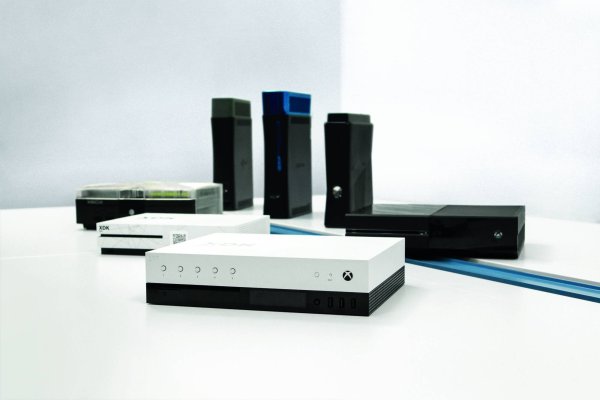