Chinese Foreign Minister Wang Yi said tensions surrounding North Korea can’t be fixed with military force amid concerns North Korea may conduct another nuclear test or fire more ballistic missiles, according to the Associated Press. There are also fears that North Korea has the capability of firing a missile loaded with sarin gas toward Japan, Japan’s Prime Minister Shinzo Abe said. North Korea is set to mark its national celebration Saturday called the “Day of the Sun.”

The Chicago Department of Aviation said yesterday that it placed two more Chicago officers on leave following a high-profile incident recently in which a passenger was dragged off a United Airlines flight. Another officer involved in the incident was placed on leave earlier this week as part of the department’s “review,” it said. United said yesterday it will reimburse all passengers who were on that flight.

Comedian Charlie Murphy, who was the older brother of Eddie Murphy, died yesterday of leukemia at 57, his publicist said. The entertainer was known for his work on Comedy Central’s hit Chappelle’s Show and was most recently part of “The Comedy Get Down Tour.”

Russia has vetoed a U.N. resolution that would have condemned the chemical attack in Syria.

A 13-year-old boy is among four dead as protests in Venezuela continue.

Teachers and firefighters are being priced out of homeownership in major U.S. cities, a new study has found.

Researchers have discovered what causes shoelaces to come undone. 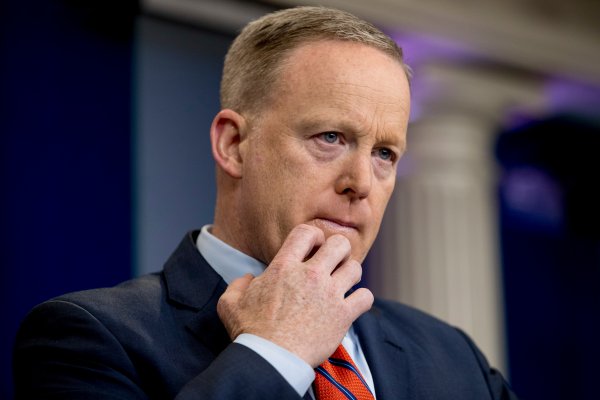