British Prime Minister Theresa May signs the official letter invoking Article 50 and the U.K.'s intention to leave the E.U. on March 28, 2017 in London.
Christopher Furlong—Getty Images
By Joseph Hincks

A report by a committee of British members of parliament asserts that foreign states such as Russia and China may have interfered in the country’s Brexit vote last summer, which resulted in Britain’s decision to leave the European Union.

The Commons public administration and constitutional affairs committee (PACAC) report hones in on the collapse of the British government’s voter registration website, which crashed on June 7, 100 minutes before the deadline to register to vote in the country’s referendum on E.U. membership, the Guardian reports.

Although the site’s downing did not materially impact the outcome of the referendum, it forced ministers to extend the deadline for voter registration and led to concerns that tens of thousands of people may have been left out of the process.

The PACAC’s findings indicate that the crash — which had earlier been attributed to a late surge in voter registrations — was caused by a distributed denial of service attack (DDOS). Although lawmakers did not directly accuse any nation of hacking the government site, the report referenced Russian and Chinese approaches to cyber-attacks.

“The U.S. and U.K. understanding of ‘cyber’ is predominantly technical and computer network-based,” the report said. “For example, Russia and China use a cognitive approach based on understanding of mass psychology and of how to exploit individuals.” 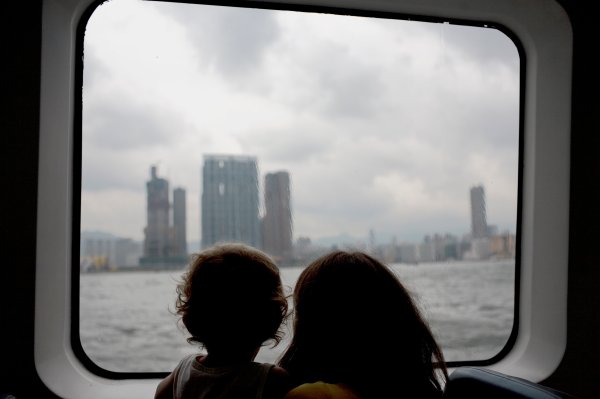 How Hong Kong's Migrant Laws Are Failing Undocumented Children
Next Up: Editor's Pick