Sean Spicer incorrectly claimed that Adolf Hitler did not use chemical weapons during World War II while comparing him to Syrian President Bashar al-Assad during a Tuesday press conference.

Asked about Russian support for Assad, whose regime used chemical weapons against its citizens in an attack last week, Spicer pivoted to talking about Hitler.

“You had someone as despicable as Hitler who didn’t even sink to using chemical weapons,” he said.

When offered a chance to clarify the comment, Spicer said Hitler “was not using the gas on his own people the same way Assad is doing.”

Hitler did employ chemical weapons against the German people. Prior to Hitler’s rise, Jewish people were assimilated German citizens. Nazi Germany also targeted the handicapped, homosexuals and Catholics — people considered citizens of Germany — during the Holocaust.

In a second clarification, Spicer said he was not “trying to lessen the horrendous nature of the Holocaust.”

“However, I was trying to draw a contrast of the tactic of using airplanes to drop chemical weapons on innocent people,” he said.

A few minutes later, Spicer released yet another clarification, saying he was not trying to “lessen the horrendous nature of the Holocaust.” 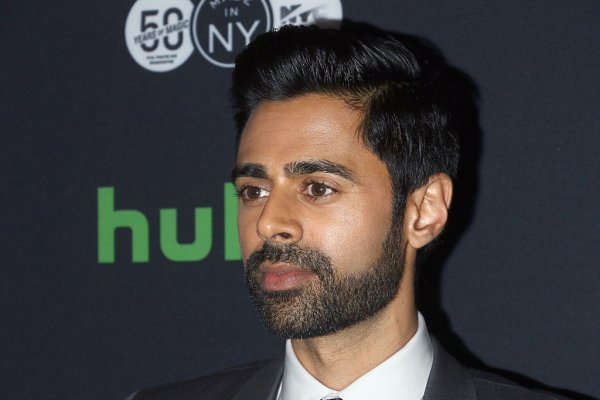