'I Am a Refugee Child.' Watch Harry Potter Play's Hermione Granger Give a Powerful Speech

It was a truly magical Sunday night for the cast of Harry Potter and the Cursed Child, as the play took home bronze statuettes at the Olivier Awards sweeping the ceremony, according to the BBC.

Noma Dumezweni who won Best Actress in a Supporting Role for her portrayal of Harry Potter’s bookish best friend, Hermione Granger, delivered a powerful speech about her life as a refugee child.

“I arrived in this country as a refugee child with my sister and my mother,” she said. “I suppose what I’m trying to say — this is my little political bit, if you don’t mind — I am a refugee child.”

The actress, who the Guardian reports has South African parents and was born in Swaziland, joins the rank of performers using their platforms at awards ceremonies to touch on political issues.

Dumezweni’s casting had attracted hostility from some fans who complained that the character, played by Emma Watson in the films, was white. Harry Potter author J.K. Rowling took to Twitter to announce her support of the casting choice. 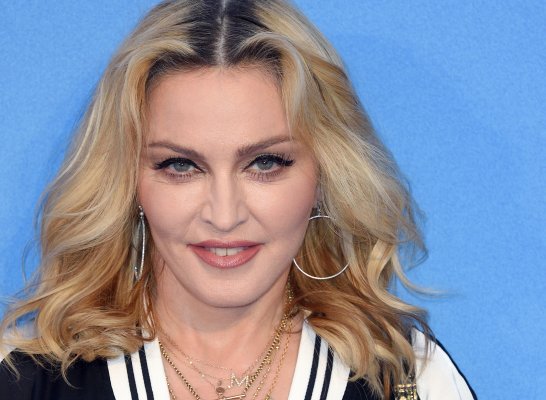 Madonna Is Totally Trolling Pepsi Over Its Kendall Jenner Ad
Next Up: Editor's Pick