Welcome back, Harry Styles. The debonair ex-One Direction star has finally released his debut solo single, “Sign of the Times” — not to be confused with Prince’s 1987 album Sign o’ the Times — and it’s an aching glam rock anthem. Making good use of Styles’ nimble falsetto and stadium-sized pipes, the tune harks back to the operatic piano pop of Queen and David Bowie, from its guitar riffs and cymbal clashes to its moody lyrics. Produced by Jeff Bhasker and co-written by Styles, the song will soon have its own music video, set to drop later in April.

One Direction has been on hiatus since August 2015, with fifth member Zayn Malik departing the group in March of that year. Styles is the fourth of the young megastars to have a go as a solo artist, following Malik’s chart-topping success with the R&B-infused “Pillowtalk,” Niall Horan’s nod to acoustic rock on the folk ballad “This Town,” and Louis Tomlinson’s shot at EDM with Steve Aoki on the festival anthem “Just Hold On.” (Meanwhile Liam Payne, who’s also planning a solo career, just welcomed a son.)

The adoring legion of Styles fans are in luck, as 2017 promises much more of the shaggy-haired singer in store, including a role on the silver screen with Christopher Nolan’s World War II action drama Dunkirk. Before that, he’ll appear on Saturday Night Live for his first solo performance on April 15th, in a live broadcast across U.S. time zones — a first for the show. 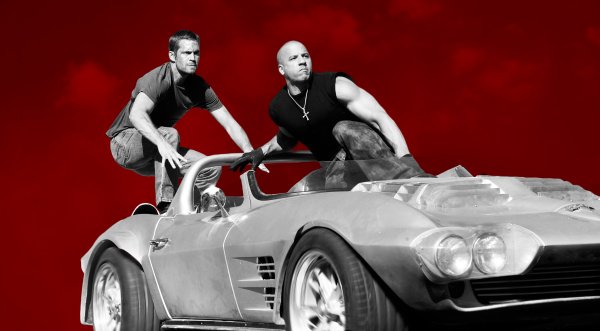 We Ranked Every Possible Detail of the Fast & Furious Movies
Next Up: Editor's Pick