Madonna Is Totally Trolling Pepsi Over Its Kendall Jenner Ad

It turns out Madonna is an expert Twitter troll.

The star took a dig at the controversy surrounding Kendall Jenner ‘s Pepsi ad — which was quickly pulled after being criticized for trivializing protest movements — by posting a picture of herself with a Coke can.

The image is a throwback picture of the singer dressed in red at the 1999 Grammys, with a can in hand.

Madonna is no stranger to soda controversies herself. Pepsi pulled funding for her 1989 tour and an ad campaign featuring the singer, after her “Like a Prayer” video was criticized by numerous religious groups and the Vatican.

It’s been almost 20 years, but the “Material Girl” clearly has a long memory. 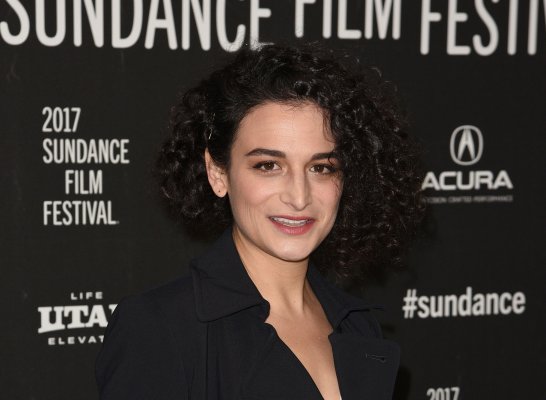 Jenny Slate Addresses Her Relationship and Breakup With Chris Evans
Next Up: Editor's Pick