Ivanka Trump: 'Where I Disagree With My Father, He Knows It'

Ivanka Trump, daughter of U.S. President Donald Trump, listens while meeting with women small business owners with Trump, not pictured, in the Roosevelt Room of the White House on March 27, 2017 in Washington, D.C.
Pool, Getty Images
By Alana Abramson

Ivanka Trump has received criticism for not denouncing some of the the White House’s more controversial policies — but said her silence doesn’t mean she is in total agreement with her father’s administration.

“I would say not to conflate lack of public denouncement with silence,” she told CBS News’ Gayle King in her first interview since becoming an official White House employee. “I think there are multiple ways to have your voice heard. So where I disagree with my father, he knows it, and I express myself with total candor.”

Trump did not specify which issues were a point of contention with her father in the clip released Tuesday evening.

This past weekend, several organizations planned a dance party outside Ivanka Trump’s Washington D.C. home because they were angry she had stayed silent while her father passed an executive order rolling back environmental regulations from the Obama era.

“We decided to pick our target as Ivanka Trump, who has claimed to make climate change her number 1 issue,” one of the organizers of the event told Fortune about the decision to dance in front of Ivanka’s house.

Trump drew some online mockery for her response to another question released earlier Tuesday from King about criticism that she is “complicit” in her father’s administration. “I don’t know what it means to be complicit,” she said, “but I hope time will prove I have done a good job and that my father’s administration is the success I know it will be.” 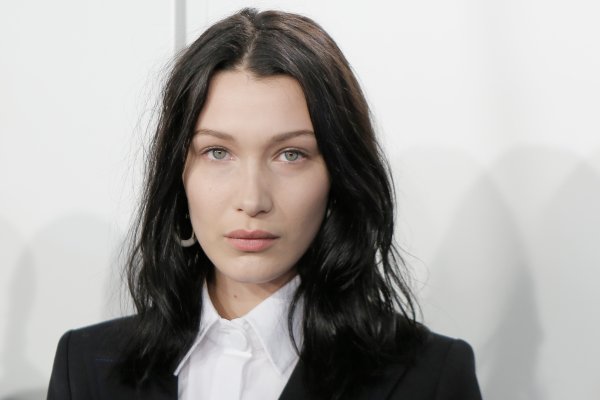