Nikki Haley, President Trump’s Ambassador to the United Nations, said unequivocally Sunday that she believes Russia was “involved” in the 2016 election.

“Certainly, I think Russia was involved in the election. There’s no question about that,” Haley told ABC News’ Martha Raddatz in an interview on This Week.” And I think when they finish with all of this process, yes, they need to address Russia. They need to act.”

“We don’t want any country involved in our elections ever,” she added.

Haley did note however, that this topic had not come up during her work at the United Nations.

The FBI has confirmed it is investigating if Russia interfered in the United States elections. Ranking members of both the House and Senate intelligence committees, which are conducting their own investigations, said no conclusions have been drawn yet.

President Trump has dismissed all talks of collusion between his campaign and Russia as a “witch hunt.”

Haley also confirmed she is not soft on Russia when it comes to diplomacy and international affairs. 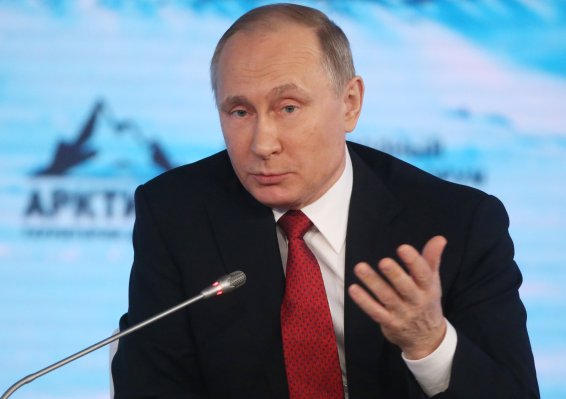 'Read My Lips, No.' Vladimir Putin Denies Russia Meddled in the Presidential Election
Next Up: Editor's Pick