In the new trailer for Game of Thrones‘ upcoming seventh season, fans finally get to see Daenerys decked out in signature Targaryen colors.

Wearing a black gown with a red dragon-scaled cape, Dany walks through the halls of what is presumably Dragonstone castle—the ancestral seat of House Targaryen located at the entrance to Blackwater Bay—before assuming her seat in the throne room.

This is the first time viewers have seen Daenerys in the colors of her family sigil—not to mention in Westeros—which seems to indicate that she’s fully embraced her status as the Dragon Queen. However, whether this means she’s destined to conquer the Seven Kingdoms as her ancestors once did or doomed to follow in the footsteps of her father—the Mad King—only time will tell.

For a more in-depth analysis of Dany’s fashion evolution throughout the past six seasons, check out this post by Reddit user fusionesque. 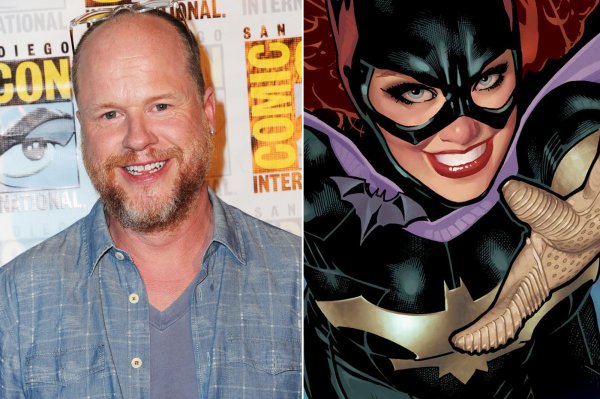 Joss Whedon Is Directing a Batgirl Movie. Here’s What You Need to Know.
Next Up: Editor's Pick