Warning: This post contains spoilers for the live-action remake of Beauty and the Beast.

If you’re a fan of the animated Beauty and the Beast, you’ve probably realized that it has at least one glaring plot hole — namely, that no one in Belle’s community knows about the giant castle right next to their village. But the newly released live-action remake provides an explanation for this gaffe, revealing that when the enchantress cursed the Beast, she also made the townspeople forget about his home and everyone who lived there.

However, that reasoning raises its own unanswered question. Although the curse isn’t lifted for years, the Beast and his servants seem to be the same age when it is reversed as they were when they were first placed under it. So for the castle inhabitants to have any hope of resuming their old lives, the townspeople would have had to stay the same age as well.

Luckily, one dedicated Reddit user has laid out a theory for how that is possible. “The village of Villaneuve is caught in the Enchantress’ curse as well,” Hainted wrote. “In other words, the enchantress didn’t just erase memories of the prince and his castle; she also ‘locked the village in a time loop’…When the curse is broken, none of the servants are younger than the people they left behind in the village. If the village experienced the normal passage of time they would have been much older than the servants.”

The Redditor goes on to describe how a time loop also explains both Belle’s daily routine and the villagers’ attitude toward her. “[Belle is] able to walk through a crowded marketplace without looking. She knows exactly when everyone wakes up every morning. She talks about the baker having the exact same tray of goods every day,” they wrote. “Belle and her father are considered odd because they change and age! They moved to the village after the curse took affect.” 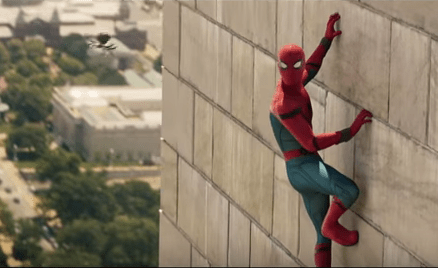