John Oliver shined the spotlight on a pair of newly elected Texas Republicans whose conspiracy theories are creating somewhat of a public image issue for the GOP.

During an episode of Last Week Tonight from last year, the host first introduced viewers to Travis County Republican Chairman Robert Morrow with a segment from a controversial 2016 interview. “I’m like Donald Trump on steroids, sweetheart,” Morrow says in the clip. “So get ready to have some fun reading my Twitter feed.”

Oliver then moved on to Mary Lou Bruner, a candidate for the Texas State Board of Education who has previously written that baby dinosaurs lived on Noah’s ark. “Say what you will about that woman, I would read any history textbook she had a part in creating,” he joked.

Correction: The original version of this story misstated the date this clip aired on Last Week Tonight. It is from March 6, 2016. 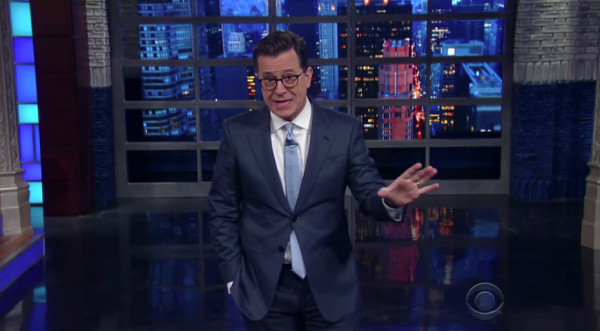