After Disney revealed that Han Solo is not the real name of every Star Wars fan’s favorite smuggler-turned-Rebel-hero, the Internet went on a mission to guess the identity that the iconic pseudonym replaced.

While speaking at the University of Southern California Thursday, CEO Bob Iger alluded to the alias while discussing the upcoming Han Solo spinoff. “[The film] picks up with Han Solo when he was 18 years old and takes him through when he was 24,” he said. “There are a few significant things that happen in Han Solo’s life, like acquiring a certain vehicle and meeting a certain Wookiee that will happen in this film. But you will also discover how he got his name.”

Of course, once this news broke, Twitter users almost immediately began offering their own comical suggestions for the character’s real name.

See a selection of the best guesses below. 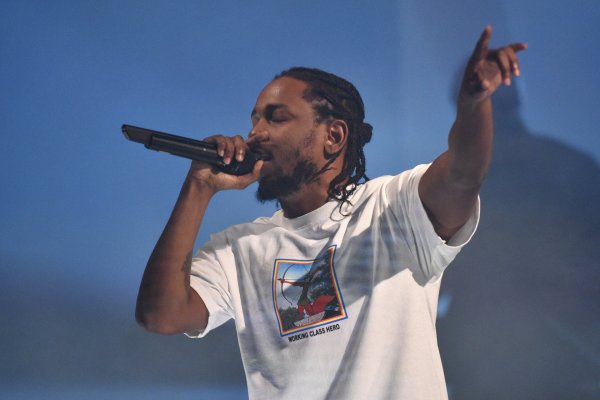 Why The Internet Thinks Kendrick Lamar's New Song Is Dissing Drake
Next Up: Editor's Pick