With less than two minutes to go in Duke’s stunning loss to South Carolina in the second round of March Madness, Blue Devil Luke Kennard was charged with his fifth foul. However, the sophomore guard apparently didn’t agree with the call, as was clear by the look on his face after the whistle was blown.

By the time Kennard had made his way to the bench, his stunned expression was already on the way to being turned into a meme by Duke haters everywhere. While many used the image to mock the Duke stereotype of privilege, others had a more general take on the joke. 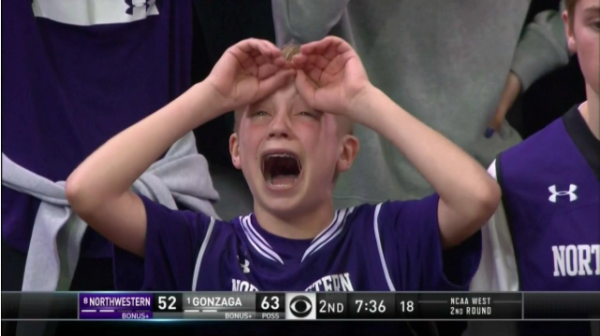 Crying Northwestern Kid Is the Ultimate March Madness Meme
Next Up: Editor's Pick